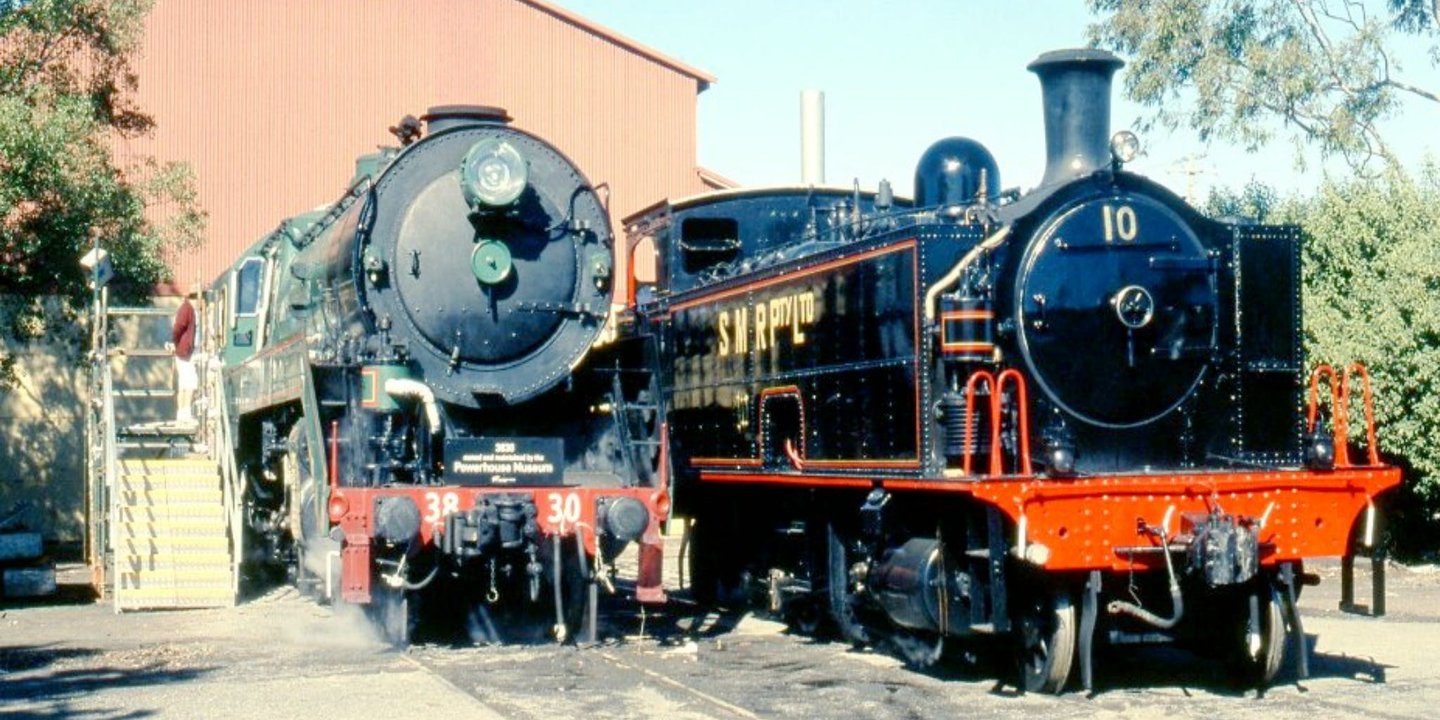 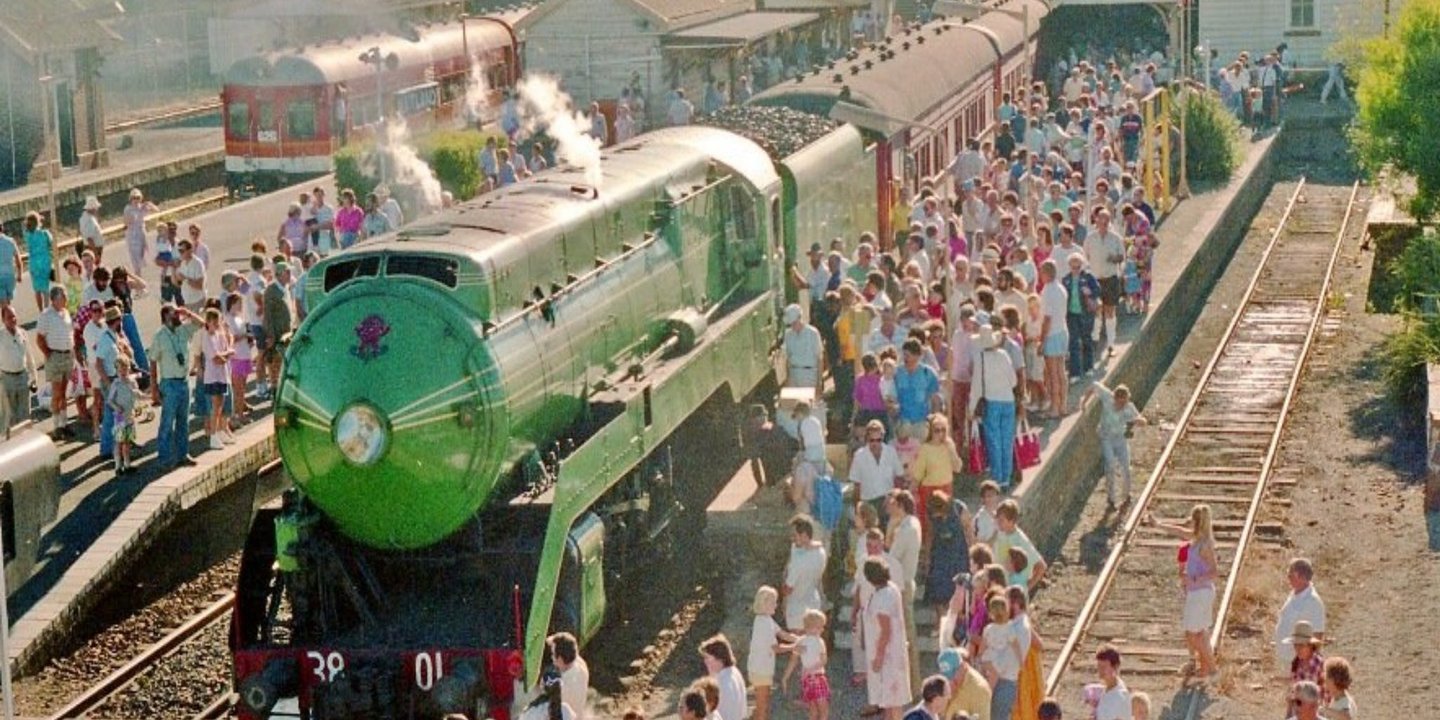 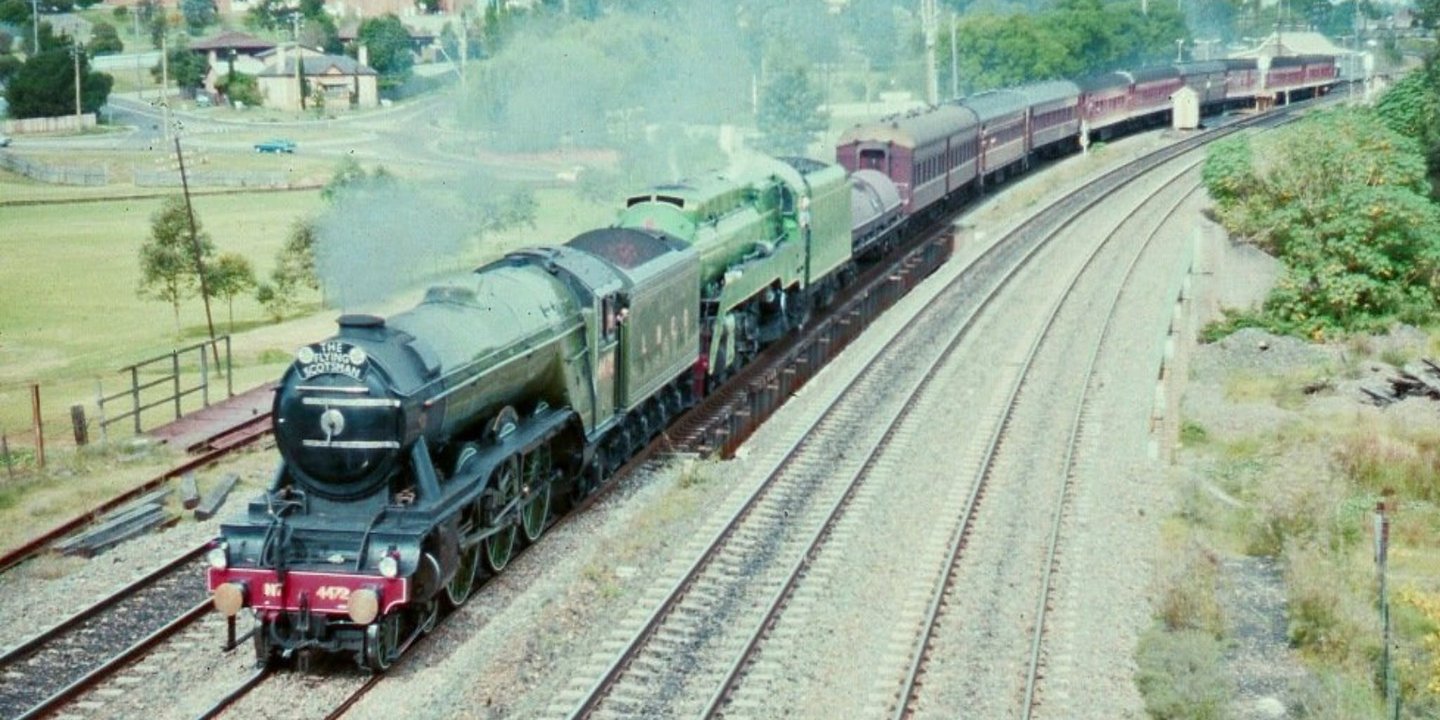 South Maitland Railways attracts growing interest for its heritage significance, in essence a perfectly preserved Victorian railway, seemingly immune to the new electronic age. It was the last railway in Australia engaged in the complete restoration and operation of steam locomotives for commercial purposes. The Maitland Rail Museum has been formed to preserve, restore and display, materials and records that interpret the part played by the South Maitland Railways in the settlement and transformation of the Maitland -Cessnock region to become one of the most important coal producing areas in the World of the mid 20th century. The museum itself has interpretive displays as well equipment, tools and other artefacts used by the railway.